Missenden Abbey have been recommending me for the past 15 years, and to date I’ve photographed over 80 weddings in this glorious location. The wedding photography opportunities here have the absolute wow factor, it’s no surprise this venue is so popular!

Missenden Abbey has a history of over 800 years. It was founded in 1133 by a group of Augustinian Canons from Arrouaise in Northern France. It was particularly favoured by Henry III who accepted the Abbot’s hospitality on a number of occasions. At the dissolution of the monastery the land was forfeited to the crown and was left by Henry VIII to his daughter, the Princess Elizabeth.

Fast forward to 1815, and the Abbey was purchased by a family of West Indian Planters, the Carringtons, who settled down in Buckinghamshire and devoted themselves to managing their extensive farms in Missenden and other villages in the County. It remained with the Carringtons until 1946 when  family sold the house to the Buckinghamshire County Council for use as an Adult Learning College.

Following a major fire in 1985, the entire interior was gutted and faithfully restored to its earlier splendour: vaulted rooms, the ceremonial staircase, stained glass and ornate plasterwork.  All were recreated with the aim of following the architectural traditions of the original building, and the restoration was completed in 1988.

If you’re getting married at Missenden Abbey and would like to discuss your photography requirements, I’d love to hear from you. 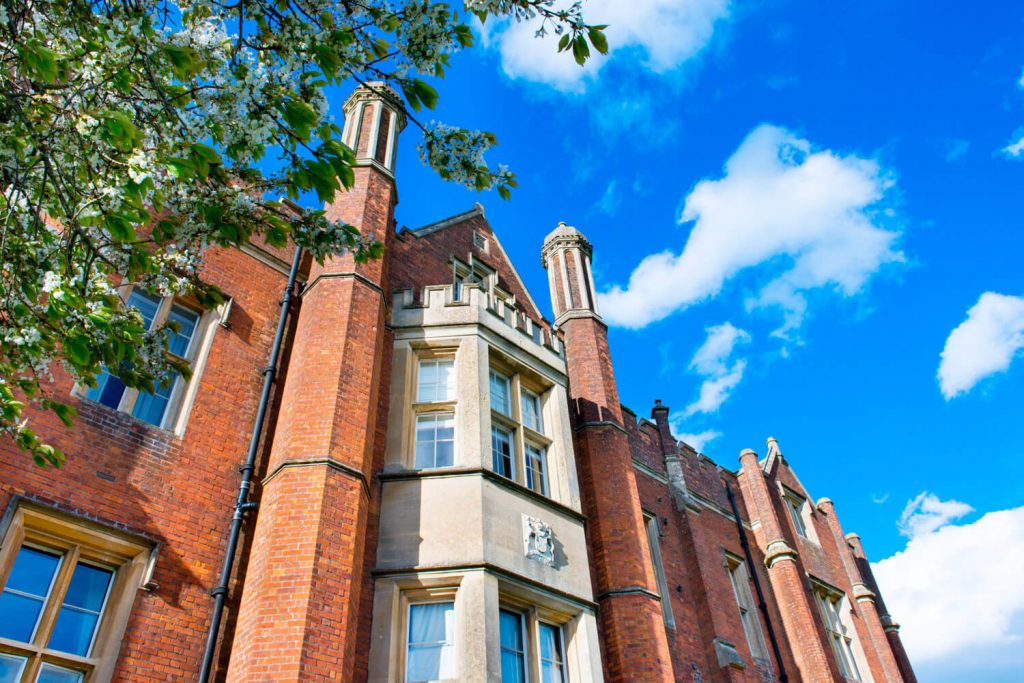 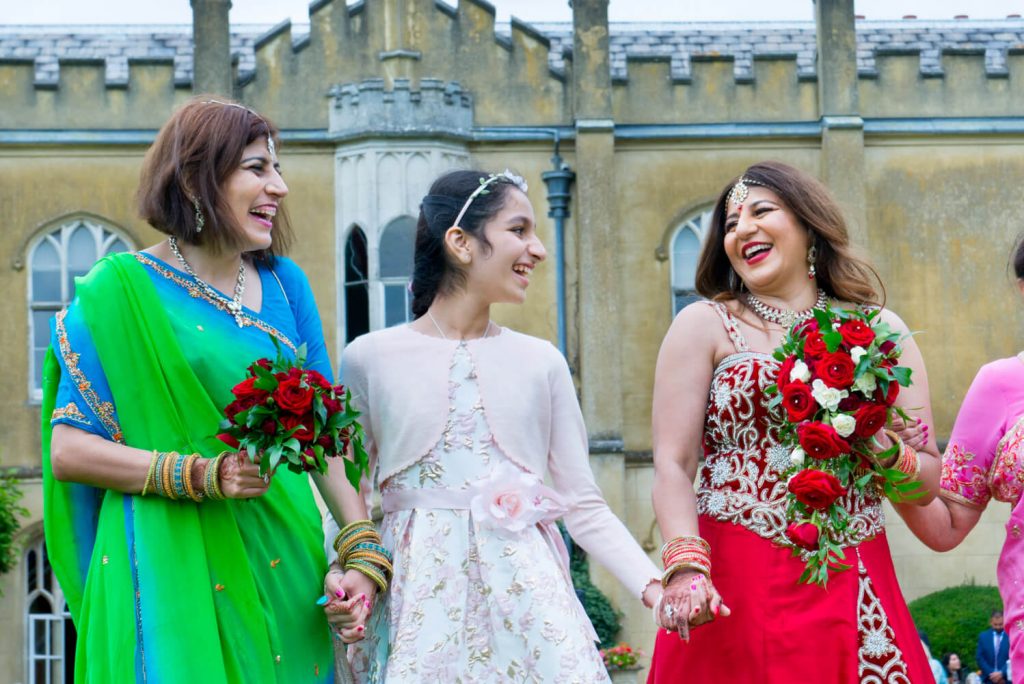 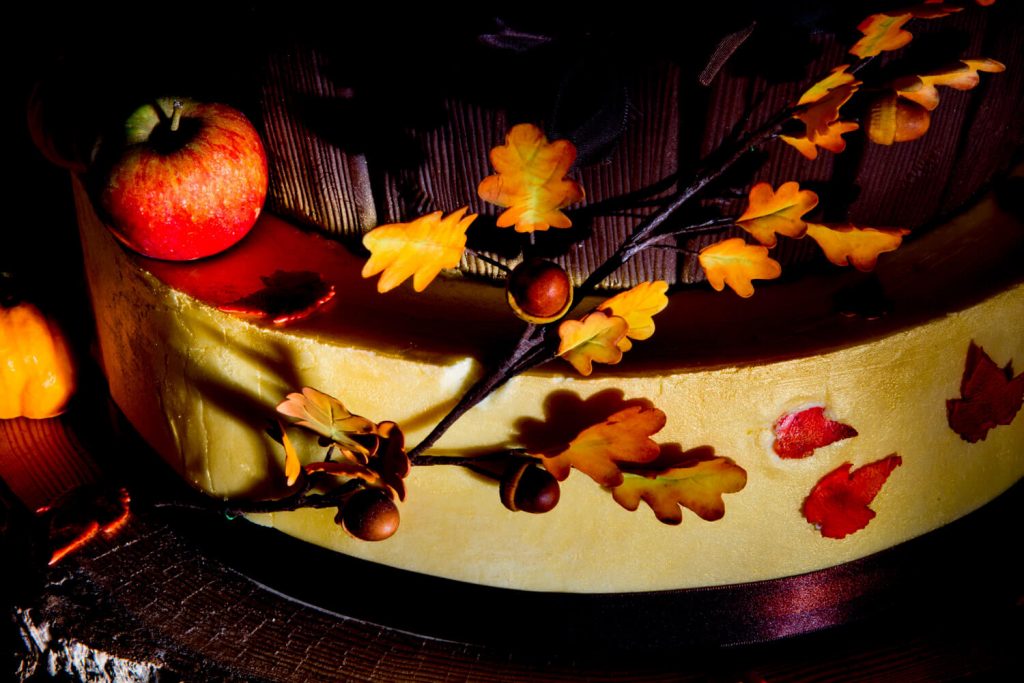 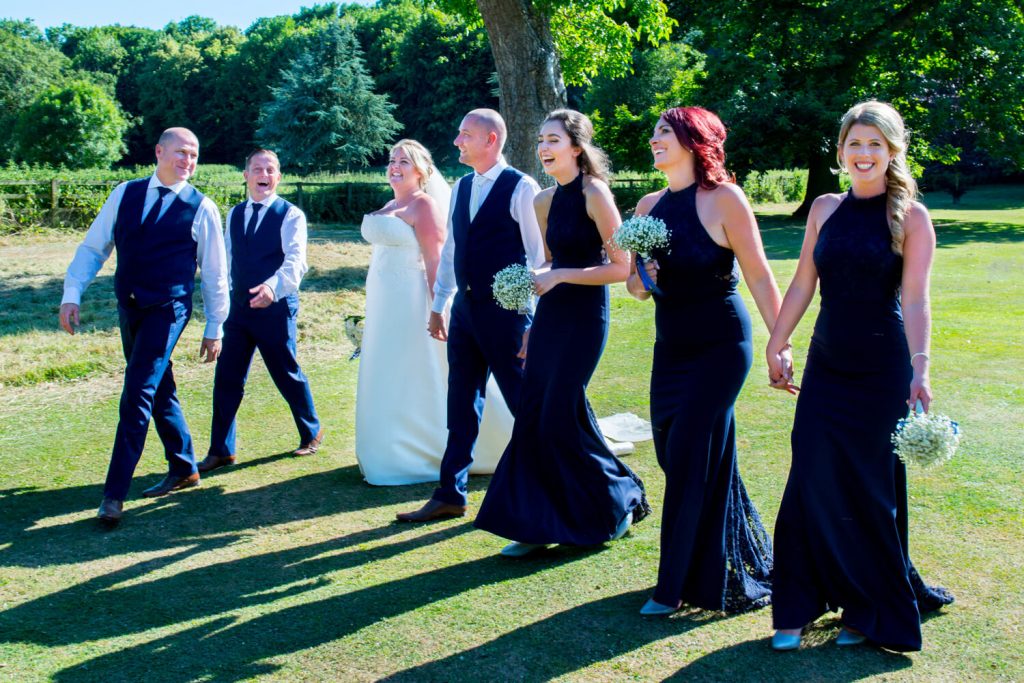 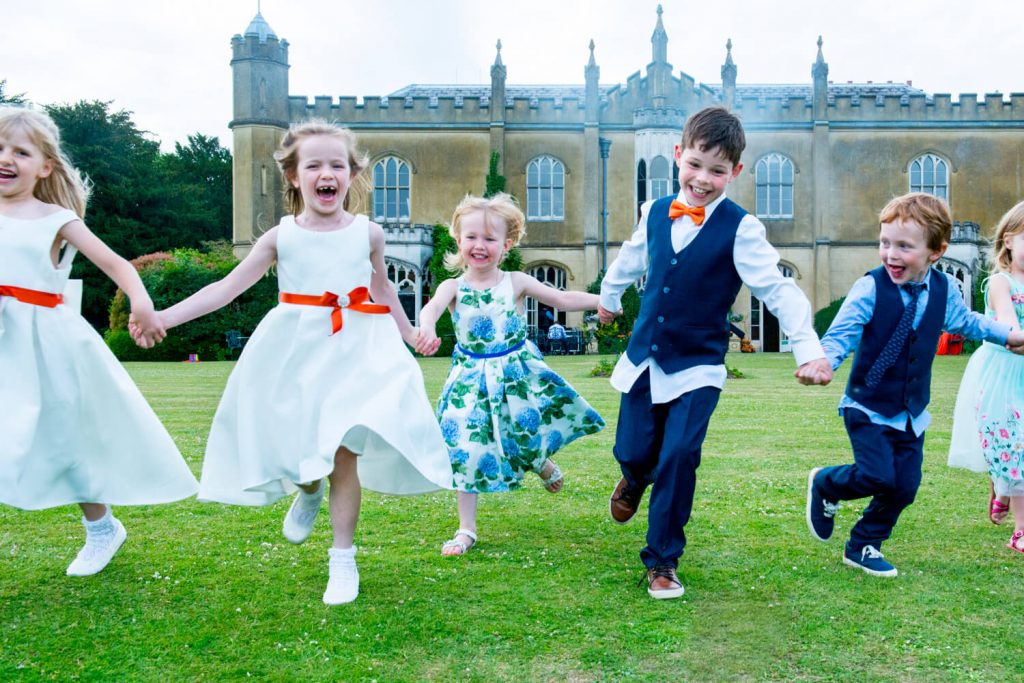 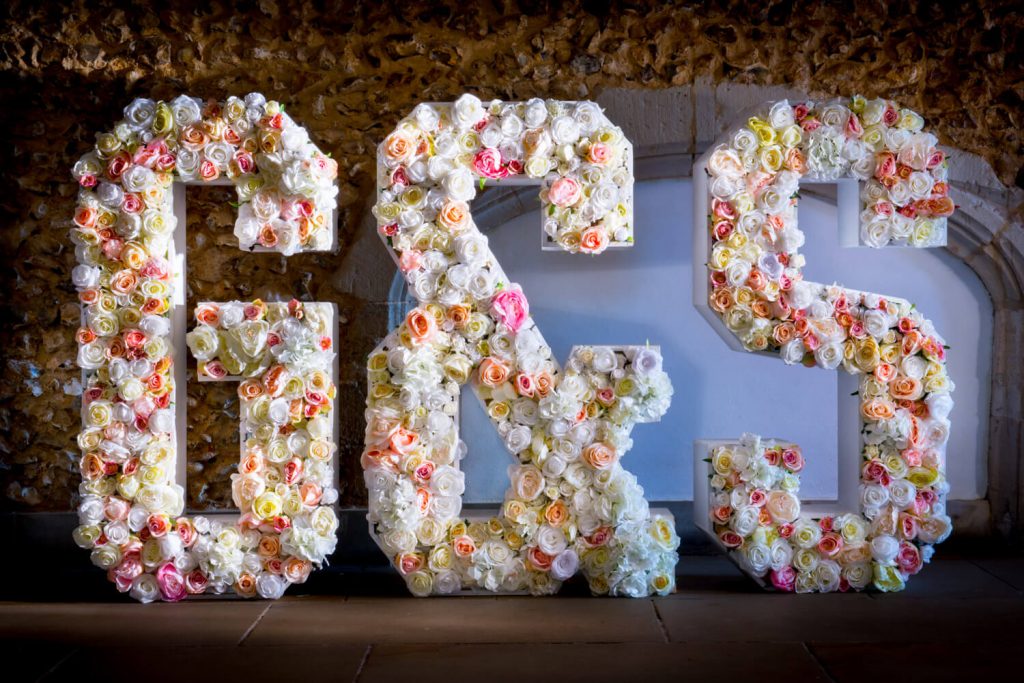 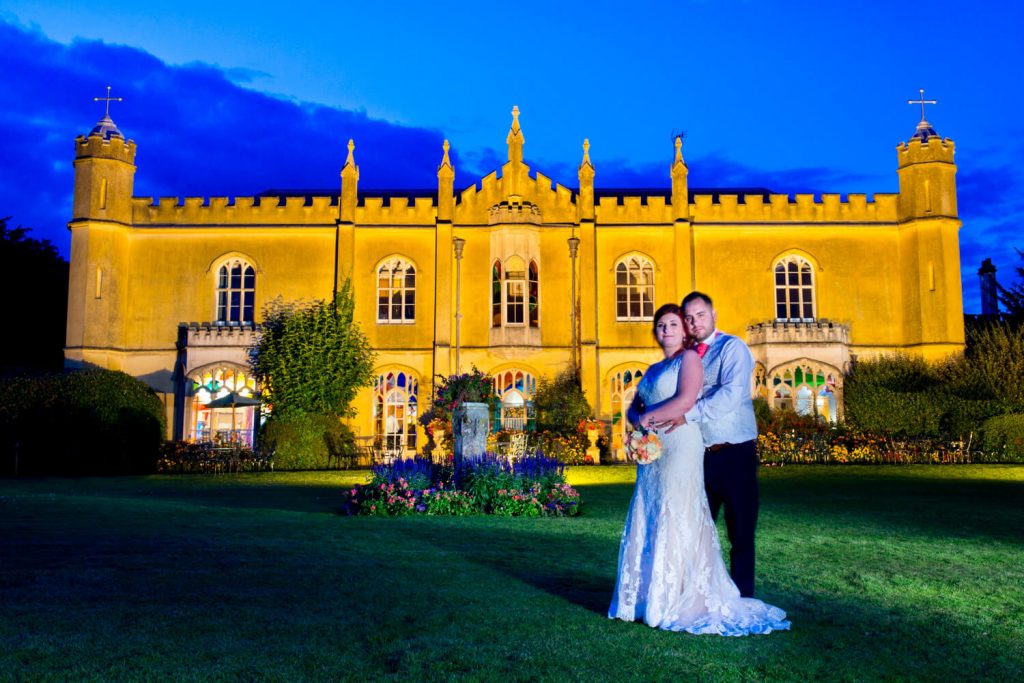 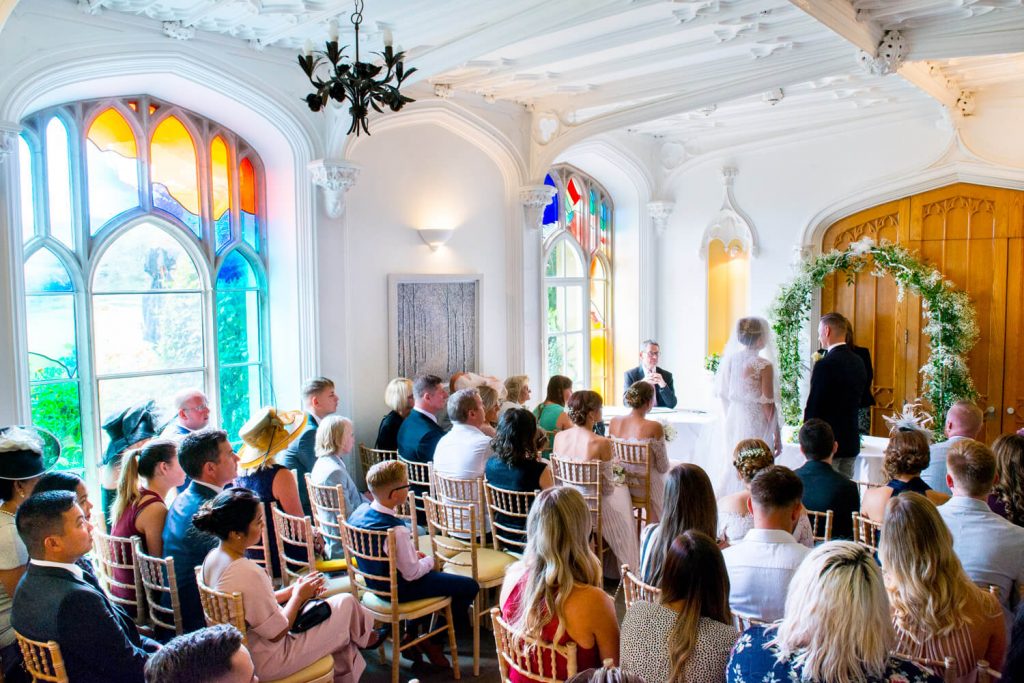